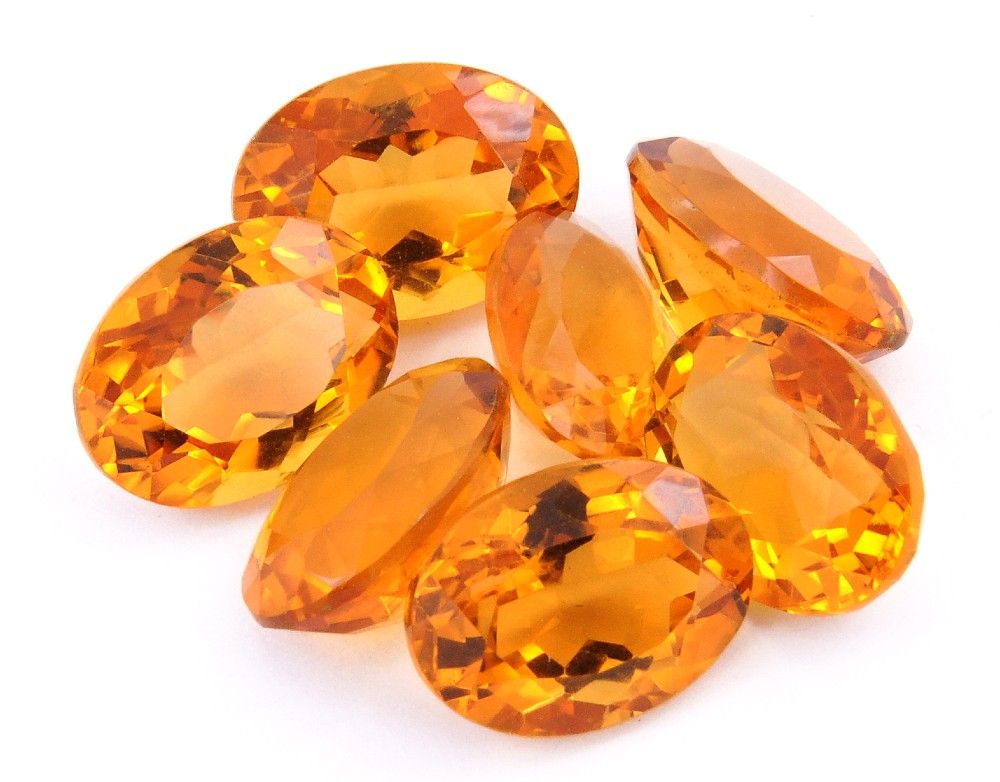 NOVEMBER BIRTHSTONE – THE HEALING CITRINE AND THE FIERY TOPAZ!

Meaning, Significance and Symbolism Of The November Birthstone

The topaz is known for its associated qualities of strength, tenacity, dedication and resilience. The November birthstone is believed to balance emotions and thoughts for a harmonious lifestyle. The gemstone is used to enhance spirituality, promote wisdom and cut through troubles and confusion to bestow clear thought and reasoning prowess on the wearer of the stone. The topaz was often used in the crowns and rings worn by rulers, diplomats, dignitaries and royalty.

The Citrine is a golden hued gemstone that encourages vitality and promotes good health of the wearer. These gemstones range in color from light yellow tones to deep orange hues. The stones have longed been believed to bring hope, strength, vitality and energy to the wearer.

Interesting Facts About The November Birthstone

According to legend, the Topaz was believed to control heat, having the power to cool boiling water and consequently, anger in a person, cutting through their despair, rage or confusion and lending clarity of thought to the wearer of the gemstone. During the Middle Ages, the stone was used by Royalty and Clergy. An interesting although strange belied entailed that the topaz engraved with a Falcon enabled the wearer to cultivate the goodwill of emperors and kings, thus bestowing peace and prosperity to the land.

In the times of old, the Romans associated the Topaz with their Sun God and the largest planet of our Solar system, Jupiter.

The November birthstone, Citrine is widely believed to bestow good fortune and success to the wearer, earning it the title ‘The Success Stone’.  The belief entails that the stone is used to promote success in business if placed in the cash box of a shop, worn or carried, awarding it another interesting moniker, ‘The Stone Of The Merchants’.