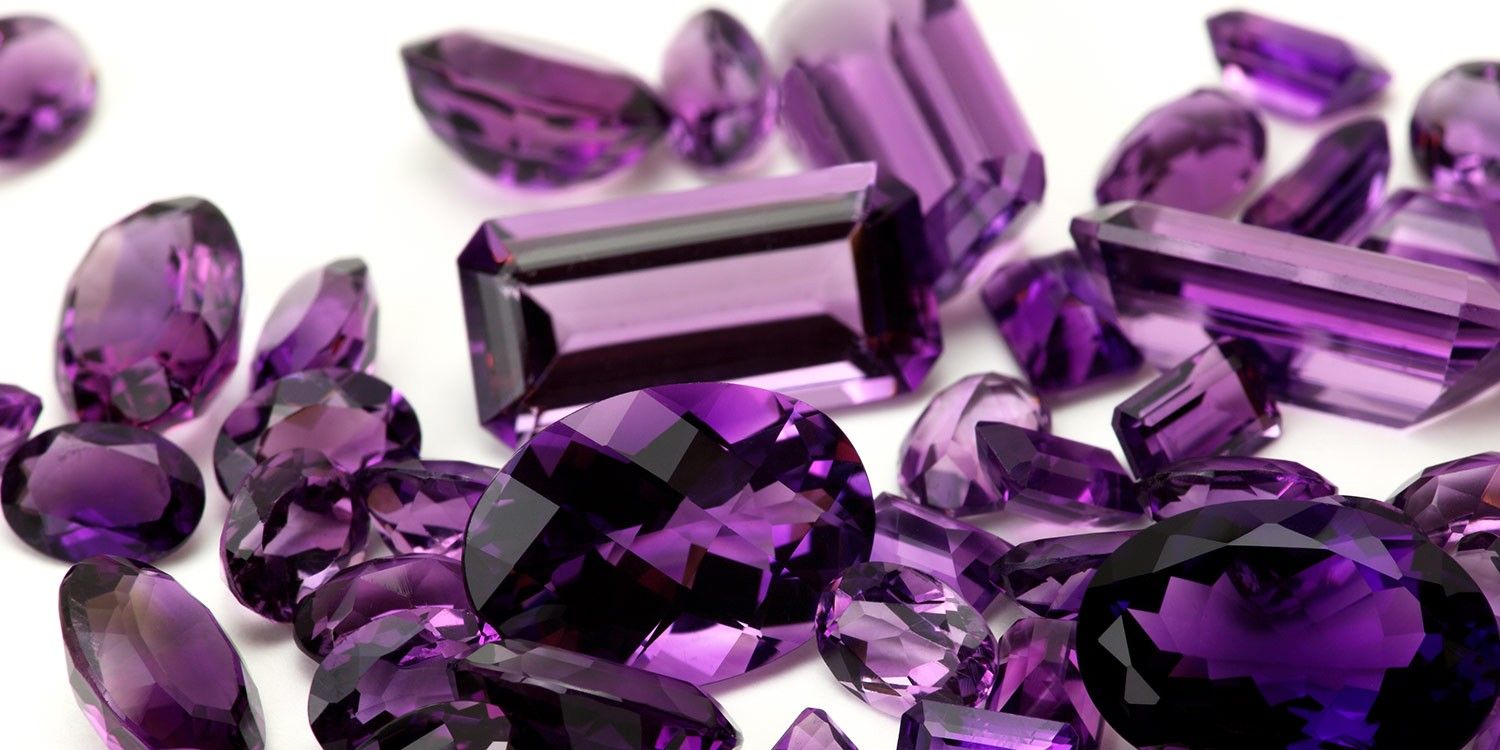 In a deep royal purple shade, amethyst is the February birthstone. In case you're a February celebrant, you have as your birthstone a standout among the rest as the most excellent example of solidified quartz! It’s easy to see why the range of purple hues makes the amethyst one of the most popular gemstones!

The amethyst has been popular throughout the ages!

The profound purple shading was viewed as uncommon and royal, and the rulers and nobles of Europe regularly had amethysts adorning their attire, and wore lovely amethyst gems. Along the line, the infamous Cleopatra was said to have multiple amethyst rings. Also St. Valentine let his right hand, Cupid, wear an engraved amethyst pendant.

The list goes on and on! Leonardo Da Vinci said that Amethyst can dispel evil considerations and can prompt high intelligence in the wearer. It has additionally been said that in the Holy Bible, that this gemstone was one among the 12 stones decorating the garments of consecrated clerics of Yahweh. Additionally, many rosaries were made from amethysts. In Tibet, this stone is regarded sacred to Buddha. That’s a whole lot of love for the February birthstone!

The amethyst is popular for many reasons…

Metaphysical powers have been ascribed to amethyst over the ages. It was believed it could shield individuals from infectious diseases. The rock crystal spheres have also been utilized to predict the future. Precious quartz stones do have a fairly mystical property: when an electric current is going through quartz piece, the gem will vibrate at a solitary steady rate. That is the reason you see "quartz" on your watch.

Where the amethyst hails from and what to watch out for!

Real wellsprings of amethyst are Brazil, Uruguay, Bolivia, and Zambia. Manufactured amethyst is made in Russia and Japan. It can range from the darkest intense, uniformly colored purple to the palest lavender. Try not to wear your amethyst gems to the shoreline, or the shading may blur after long hours of exposure to sunlight. Sudden temperature changes can bring about separating or breaking.